Learn to change the world. 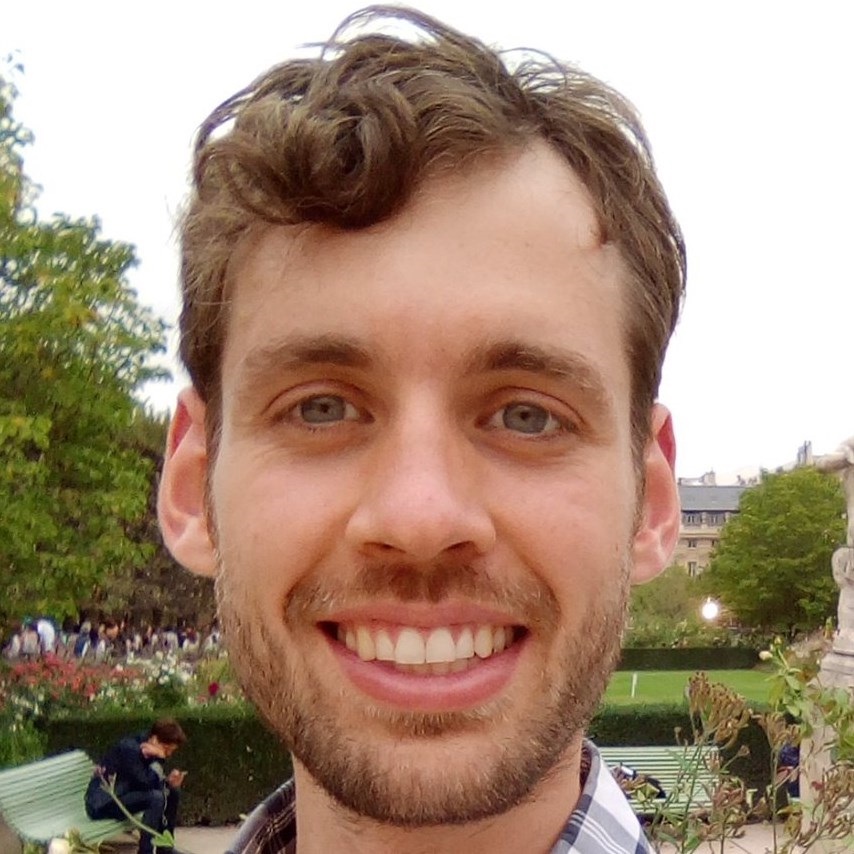 Procrastination Is Good for You

Why You Shouldn't Beat Yourself Up Over It

Every one of us has experienced procrastination at some point. We’ve grown frustrated with ourselves and maybe even hated ourselves for not being more “productive”.

In this post, I will argue that procrastination is actually good for you and will teach you valuable lessons.

The Revenge of the Slave

Do you know how a slave can take revenge on his1 master?

Imagine a slave who is told to work. If he doesn’t, he will get the whip. The slave in that unfortunate and cruel situation, of course, despises his master. What does he do? He can’t say no for fear of lashes, so he does the only thing he can do: he obeys – slowly and incompetently.

That’s how many of us grew up: “Do this, do that, don’t to that! Stop crying. Stop, you’re going to hurt yourself. Stop running around and sit still!”

So now, we take our revenge. However, since we internalized the voice of our parents, we take that revenge on ourselves in the form of procrastination.

What If You Were Completely Right?

Force is the antithesis of rationality and competence. If you want people to be kind, effective, productive, and happy, you let them be free. Otherwise, they will resist you in every way they can and often, that is with passive aggression.

I want to mention that some of the thoughts for this post came to me while eating a lot (healthily, luckily) and watching a series – while I was supposedly “procrastinating”. In that instance, watching the series was good because I enjoyed it and it boosted my creativity.

Why Are You Doing What You are Doing?

So, why force yourself? Rather, I would encourage you to be kind to yourself. Have some self-empathy and curiosity.

Ask yourself: Why am I doing what I am doing?

No matter why you are procrastinating, I think with some curiosity you’ll find out very interesting things about yourself.

The combination of empathy and curiosity will lead to growth.

Focusing is a meditation technique I’ve recently discovered. I will write about it later and link to it from here.

You can use it to dig deeper: What are you feeling and why? Why are you resisting taking action?

Deeply meditate (i.e. take time to think and feel) on the internal conflicts that might be preventing you from doing what you set out to do.

Note: This is a short post that may be expanded in the future. Please help improve it by leaving your thoughts in the comments.

We welcome relevant and respectful comments. Rude, inflammatory, and off-topic comments will be removed along with spam.

Please only use this form if you are not a fan of the social media platforms with which you could make a public comment (note that you can log in to Disqus with Twitter).
Otherwise, I think it would be better to have an open discussion.

If you'd like to talk with me about something else, please use this form instead.

By using the form below, you consent to your message being published.

« Open Learning – A Learning Process That Helps Others From Cheapskating to Thriving: A Personal Story on the Dangers of Frugality »

Blog  From Cheapskating to Thriving: A Personal Story on the Dangers of Frugality  How to Overcome Writer's Block Without Forcing Yourself  Mark Writes Stuff  Open Learning – A Learning Process That Helps Others  Upcoming Posts